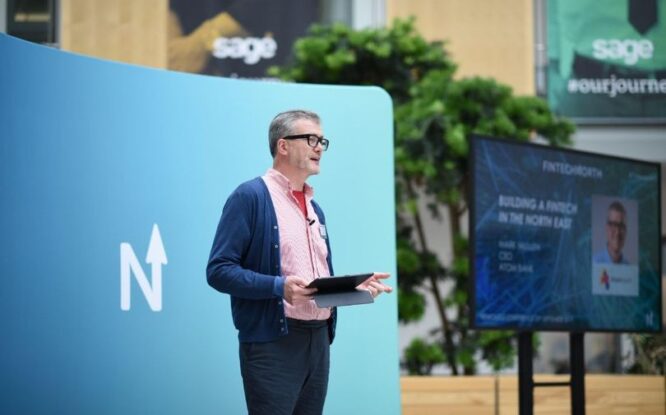 County Durham challenger bank Atom has raised more than £75m from its two largest shareholders as it heads towards flotation.

Atom, the UK’s first app-based bank which has its headquarters in Aykley Heads, Durham, announced it raised the sum in new equity priced at 70p per share from shareholders BBVA, the Spanish banking group, and Toscafund, the British investment manager. It is also opening the round to its other existing investors.