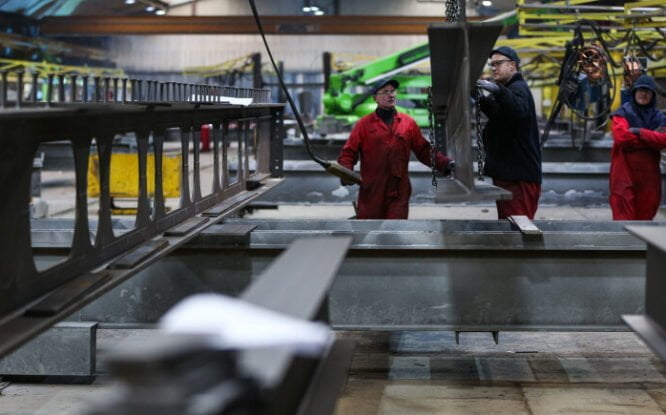 A steel fabrication company based in the North East is set for expansion after securing a raft of new contracts since the first lockdown.

Founded by John Finley in 2000, the firm celebrated its 20 year anniversary in August. John’s daughter Julie Raistrick is currently at the helm of the firm, which has secured work on projects such as the Milburngate regeneration in Durham and the Spark project at Newcastle Helix. 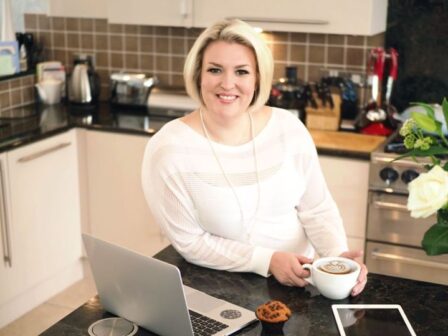 Dragons’ Den star Sara Davies has delivered an upbeat message to the North East business community as it tries to... 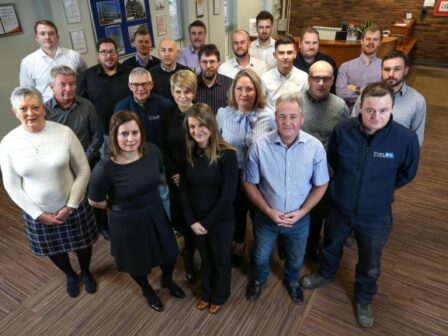 A STEEL fabrication firm is confident about the future after enjoying a raft of contract wins since the first lockdown.... 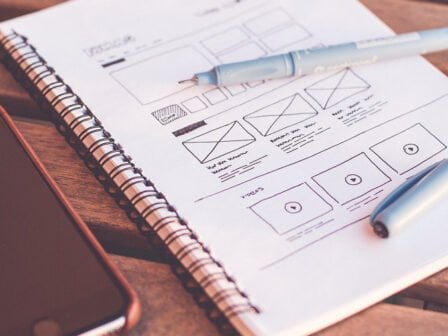 Plans to create a new glamping site in a County Durham village look set to move forward. Land to the...