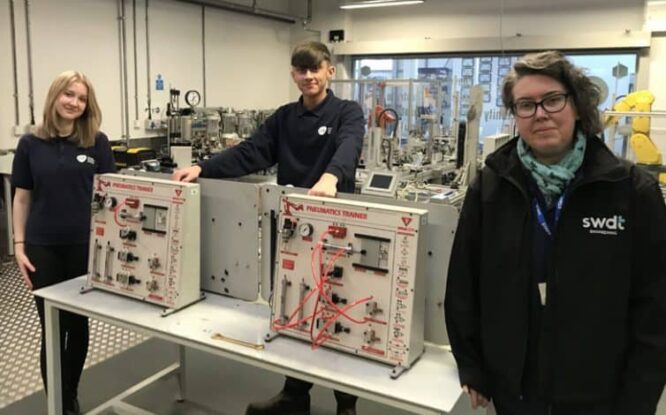 A former award-winning apprentice has returned to her former college to pass on 25 years of industry experience to young engineers.

Rachael Graves was South West Durham Training’s Engineering Apprentice of the Year back in 1997, the first of a number of awards she received during her early career.

Others included winning the Institution of Engineering and Technology’s Women’s Engineering Society Award in 2005.

Her impressive CV includes three-and-a-half years at 3M, nine years at Royal Mail in a number of engineering management positions and six years at Heathrow Airport which included being part of the Baggage Engineering Team during the 2012 Olympics and Paralympics. 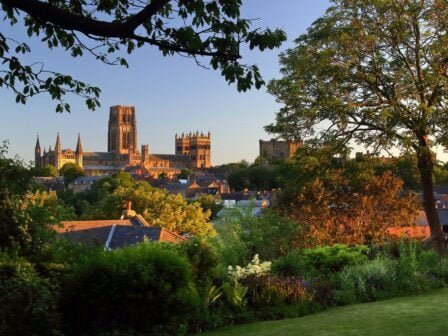 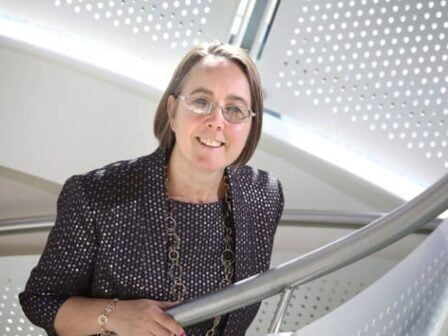 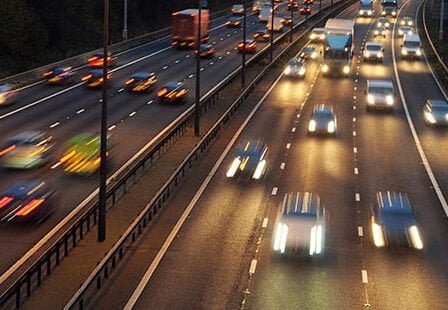