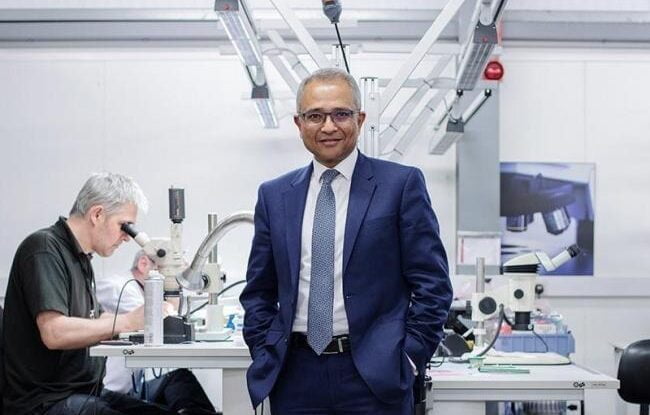 The contract comes just a few weeks after Sedgefield-based Kromek devices were used to protect world-leaders at a NATO summit in Brussels.

The use of the D3S-ID radiation detectors as 30 heads of state gathered for an emergency summit to discuss Russia’s invastion of Ukraine was the latest deployment of Kromek products to protect some of the world’s most important politicians.

Now it has announced a new contract with a UK Government agency, which will be delivered over four years. 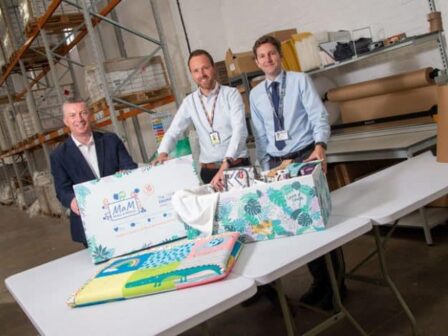 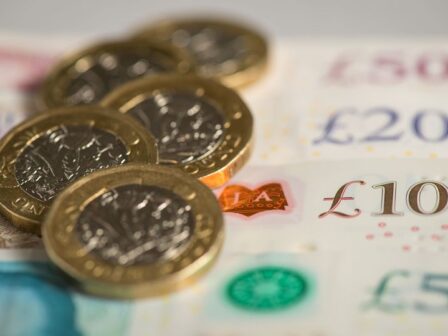 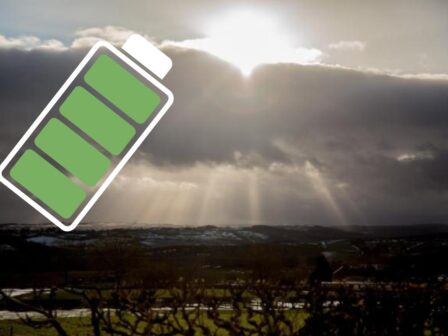