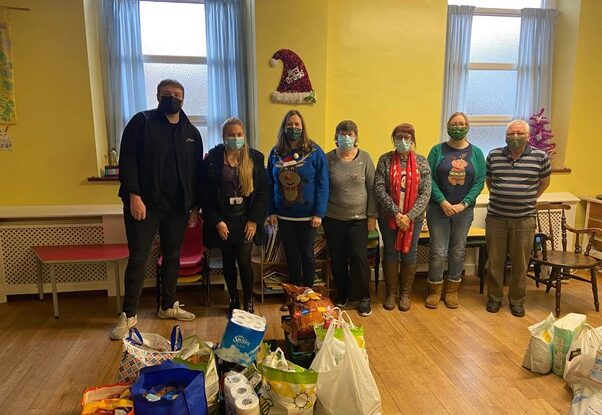 National training provider, Learning Curve Group (LCG), make huge donation of over 500 items to food banks across the country this Christmas. LCG employees came together to set up a Reverse Advent Calendar to get into the festive spirit and give back to their local communities. The donations will have an impact on communities more than ever following the impact of COVID-19. These donations make the difference between someone eating at Christmas and not, and we are grateful to be able to make such an impact on the local community.

The Reverse Advent Calendar was arranged by LCG’s internal Community Champions Group which focuses on how the business can make positive changes to LCG employees, their environmental impact, and their local communities. The training provider’s first company Reverse Advent Calendar was set up in 2019 and has grown year upon year beyond the County Durham area and to their academies and field-based staff donating to their own community food banks.

LCG employees dropped the donation off from their head office in Spennymoor to Trinity Methodist Church which goes towards the Durham Foodbank, the venue closest to its Head Office based in Spennymoor. The idea was put in place initially as these donations could be the difference between someone eating at Christmas or not, with the impact of COVID-19 food banks have seen all-time highs for those needing their support and the training provider wanted to do its bit to help, especially in County Durham.

Foodbank Warehouse Co-ordinator, Jonathan Conlon, said: “We completely rely on both food and financial donations to continue to operate our network of 35 foodbanks across Sunderland & County Durham, so the generous donation like this Reverse Advent Calendar from Learning Curve Group is very gratefully received.”

The idea with the Reverse Advent Calendar is to give rather than receive, LCG’s community champions gave donation suggestions for each day in December from toilet rolls through to tins of food. Although, people were encouraged to give what they could. This turns the traditional idea of an Advent Calendar on it’s head and brings to life the tradition of giving to those in need at Christmas.

LCG’s ‘Purple People’ were encouraged to donate individually or as teams and there has been an overwhelming response whether that be people donating one item which they added to their regular food shop or doing a full shop specifically for donations. As LCG has over 600 members of staff based across the country, field based and remote employees also got involved by donating to their local food bank in their own areas, too.

LCG have recently raised over £13,000 at their Charity Ball at Hardwick Hall Hotel. This money went towards supporting local charities that have a huge impact on people’s lives in the North East and Tees Valley. Through LCG’s partnership with County Durham Community Foundation, LCG have been able to split their funds to go to multiple small charitable organisations such as Lifeline Community Action, The Cornforth Partnership and Tees Valley Women’s Centre. These charities are ones that often miss out on receiving large donations, so LCG wanted a way to be able to support them. 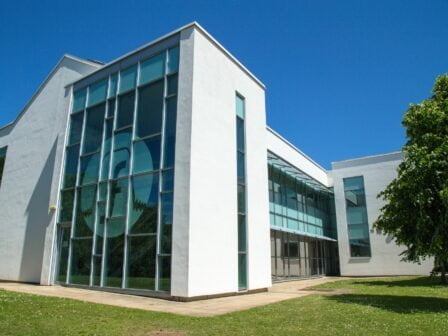 County Durham tech manufacturer Filtronic has announced a £400,000 deal with an aerospace and defence company - its second sizeable... 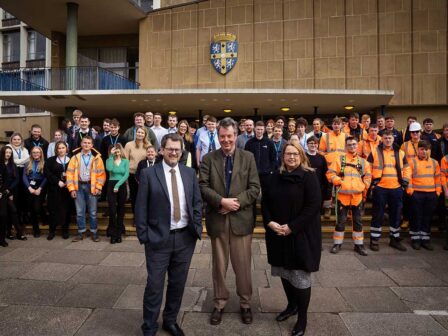 The North East’s largest local authority continues to be recognised among England’s best employers of apprentices.  Durham County Council is... In just five weeks’ time, a County Durham seaside town will come to life with a “scrumptious selection” of food...