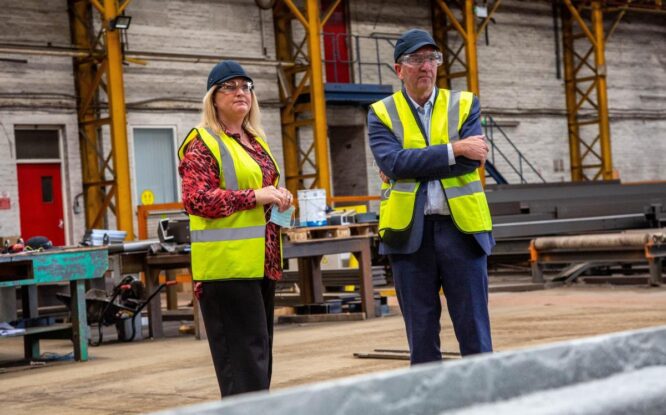 A FAMILY construction company has celebrated its 20th anniversary.

The steel fabrication specialists, who helped to construct the nearby Hitachi Rail factory, was formed by John Finley in August 2000.

It has worked on a number of high-profile projects in the North-East and around the UK over the years, including factories for Nissan in Sunderland, Teesside University’s award-winning Curve building and the Victoria Gate shopping centre in Leeds.

It is also currently helping to construct the huge Riverwalk development in Durham city centre. 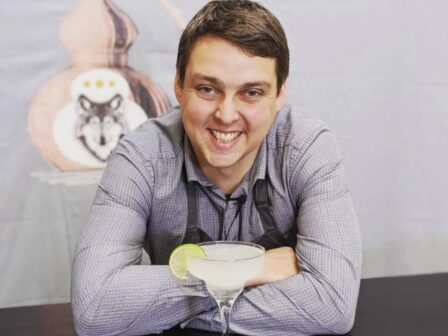 The South Hetton start up business thriving during lockdown

ONE year on from the pandemic starting the entrepreneurial spirit of the North East has shone through despite the challenges... 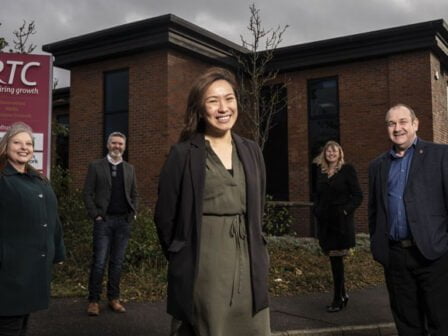 After a year of adapting to remote working, back-to-back online meetings and an absence of face-to-face contact, RTC North is... 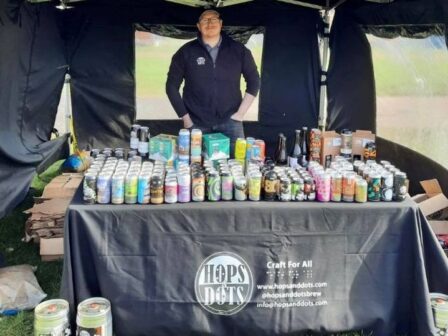 A North East brewery has launched a crowdfunding campaign to "secure the future" of the brewery, as it begins preparations...