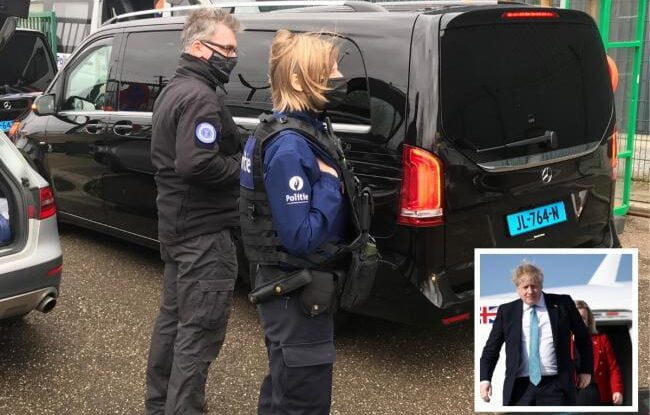 A COMPANY from County Durham is ensuring that world leaders will be protected from nuclear-related attacks after deploying their detection technology at a meeting of global nations.

On March 24, the 30 NATO heads of state gathered in Brussels for an emergency summit to discuss Russia’s invasion of Ukraine.

While most eyes were on what would be said between the world leaders – a lesser known ‘unsung hero’ was keeping those attending safe.

Sedgefield-based Kromek Group plc’s nuclear-detection devices were deployed at the NATO summit – allowing an extra barrier of protection amid a continuation of conflict in Ukraine.

Part of the security infrastructure delivered to protect the allies included D3S-ID radiation detectors, manufactured by engineers at the County Durham technology company.

It is one of the fastest and most accurate isotope identification devices on the market and is also a fraction of the size and cost of similar products, according to Kromek.

It is designed to detect radiological threats like dirty bombs, radioactive contamination, smuggling of radioactive substances and radiation at the scene of an accident or terrorist attack.