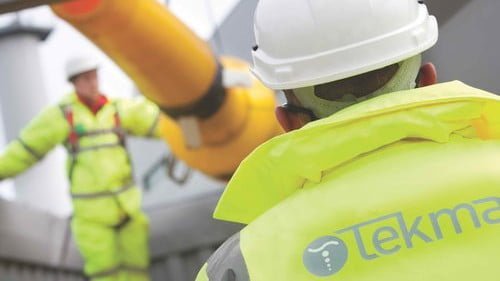 Tekmar Group, a provider of technology and services for the global offshore energy markets, has appointed a new chief executive.

Alasdair MacDonald was chairman of Tekmar Energy for five years prior to the company’s flotation in June 2018 when he became non-executive chairman of the new entity, Tekmar Group.

He has been leading the Newton Aycliffe-based company as executive chairman since James Ritchie, founder and long-term chief executive of the business, announced that he was stepping down from the role in August 2020. 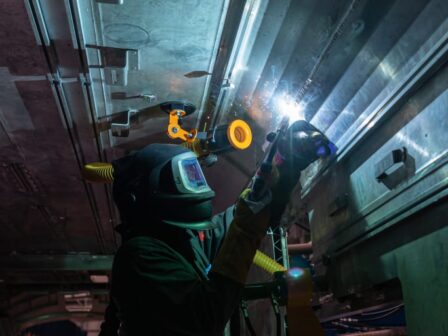 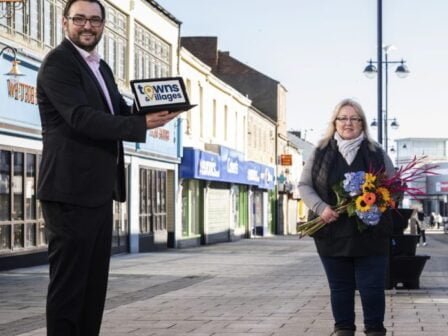 Free wi-fi is being introduced in Seaham next week as part of a multimillion-pound scheme to enhance the vibrancy of... 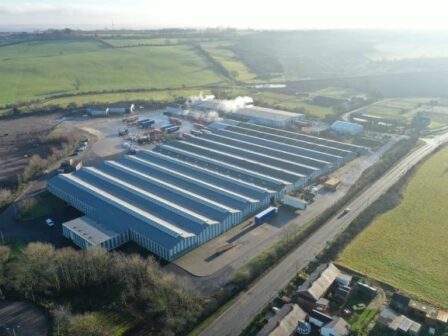 An ailing industrial site in County Durham has benefited from a multi-million pound investment which has helped boost employment in...