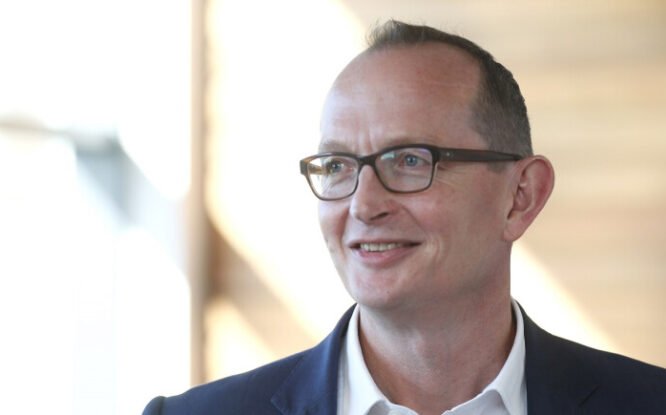 New figures from the Department for International Trade have shown that the North East was the best area for job creation outside of London last year.

The North East has outperformed every other English region outside London on the number of new jobs created from foreign direct investment in 2019/20, relative to its population.

The latest figures from the Department for International Trade (DIT) show that in 2019/20 the North East created 179 jobs for every 100,000 people (working age population), placing it behind only London as the best performing area of the country. 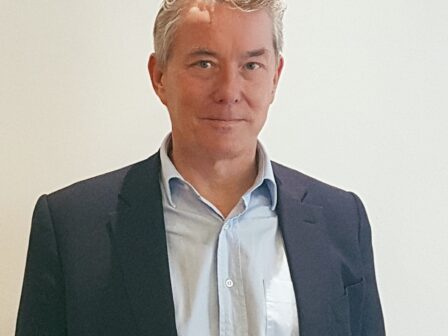 With over 30 years of experience in the development marketplace, Guy Marsden, founding director of Highbridge Properties and developer of... 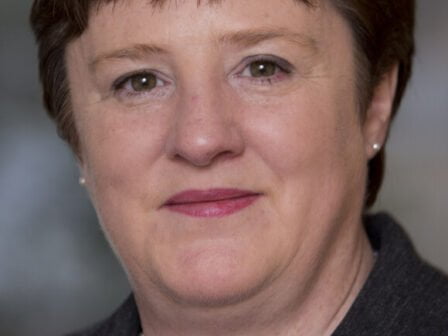 The North East Local Enterprise Partnership (LEP) has appointed a new chair to its innovation board. Gillian Hall, who has... 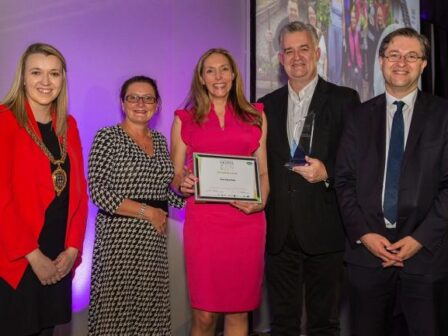 AN award which celebrates groups and individuals who are championing a greener environment is looking for entrants for its 31st...