Home News North East Business Confidence On The Up

North East Business Confidence On The Up 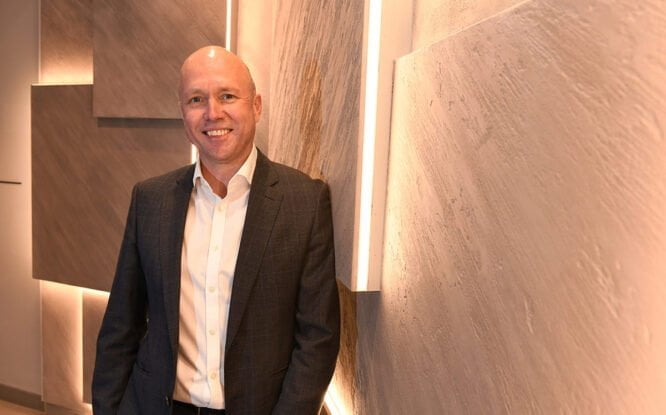 Business confidence in the North East rose four points during July to 31%, according to the latest Business Barometer from Lloyds Bank Commercial Banking.

Companies in the region reported higher confidence in their own business prospects month-on-month, up four points at 44%.  When taken alongside their optimism in the economy, up four points to 19%, this gives a headline confidence reading of 31%.

North East businesses identified their top target areas for growth in the next six months as investing in their teams (48%), entering new markets (35%) and evolving their offering (33%).

A net balance of 30% of businesses in the region expect to increase staff levels over the next year, up eight points on last month.

Overall UK business confidence fell three points during July to 25%. Firms’ outlook on their future trading prospects was up, three points to 37%, but their optimism in the wider economy dropped nine points to 12%. The net balance of businesses planning to create new jobs also decreased, seven points to 21%.

Every UK region and nation reported a positive confidence reading in July, with four out of 11 recording a higher reading than last month. The East of England (up 15 points to 46%), West Midlands (up eight points to 38%) and Wales (up seven points to 30%) saw the biggest increases month-on-month, with the East of England now the most optimistic region overall.

Steve Harris, regional director for the North East at Lloyds Bank Commercial Banking, said: “North East businesses are battling a range of challenges, with rising costs continuing to affect key sectors in the region such as automotive, pharmaceuticals and manufacturing. However, the region’s firms are staying resilient and emerging markets such as those bred from the transition to green energy are injecting new life into the area.

“In the months ahead, effective supply chain management that incorporates simplified processes and cuts waste will be key to businesses effectively managing cashflow and putting themselves in the best position to prosper.”

Business confidence declined across all four of the sectors in July, reflecting lower optimism about the economy. Confidence within manufacturing declined the most this month (20%/-12), with firms citing moderating trading prospects and a notable drop in economic optimism, but also issues with inflation and supply bottlenecks. There were small falls in confidence for construction (28%/-2), retail (25%/-6) and services (24%/-1).

Hann-Ju Ho, Senior Economist Lloyds Bank Commercial Banking, said: “Business confidence declined this month, suggesting that economic headwinds are becoming more forceful. Despite this, firms’ assessment of their own trading prospects showed some resilience in the face of a challenging environment. Meanwhile, price pressures have shown no clear signs of a downward trend and there appears little sign yet that wage pressures are abating.”