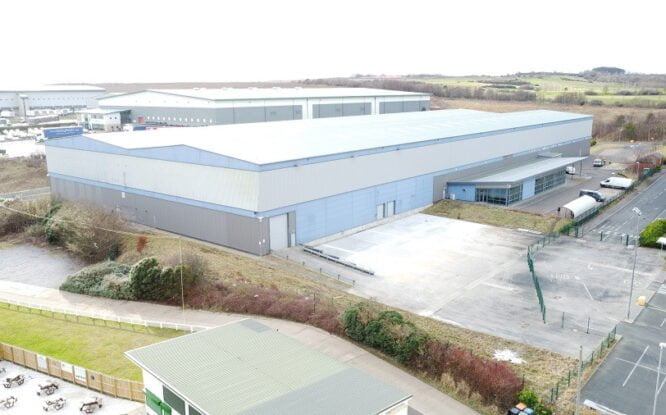 Panther Logistics has tripled its warehouse space in County Durham following rapid growth as it edges towards turnover of £100m.

Knight Frank secured the 133,000 sq ft warehouse at Foxcover Distribution Park in Seaham for the company after it outgrew its 42,000 sq ft space at Follingsby Park in Gateshead, which Knight Frank acquired for Panther in 2017.

Two-man delivery service Panther was established in 2013 and originally had five staff, 40 deliveries a day with £3m turnover.

Following growth, the company moved to Follingsby Park and is now expanding again to support its 180 staff and 1,300 daily deliveries while steering towards a £100m expected turnover by April this year.