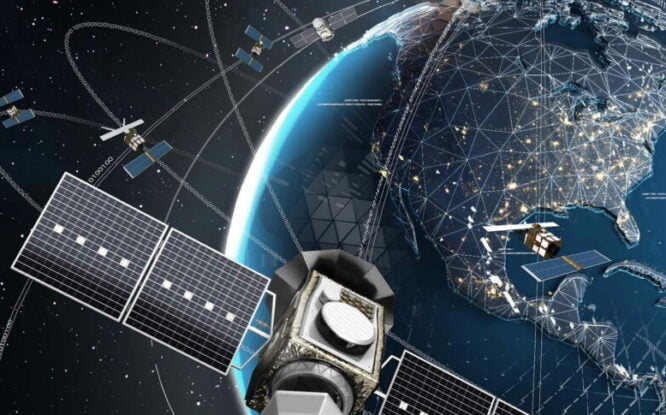 Raytheon UK has entered into an agreement to acquire Northern Space and Security Ltd., or NORSS, a UK-based specialist in space domain awareness, orbital analysis, space surveillance and tracking.

NORSS, headquartered in the northeast of England, delivers orbital analyst technical services to the UK Space Agency, providing critical capabilities to both government and UK satellite operators. Additionally, NORSS is contracted with the Ministry of Defence to develop a new simulator system for developing and testing future British military satellite systems and constellations. The company is dedicated to developing the essential skills and experience needed for orbital analysts to ensure the long-term sustainability of the benefits from space.

“Bringing together the complementary capabilities of these two leading space companies will enhance the quality of the UK’s orbital analysis and space situational awareness technologies,” said Jeff Lewis, chief executive of Raytheon UK. “It also answers a call made by the UK government for companies to invest in cutting-edge space technologies.”

Space is becoming increasingly congested and contested, and there are plans for tens of thousands of new satellites to be launched in the next five years. The space domain awareness capabilities that NORSS provides are a priority for countries seeking to be a leader in space-based technologies. The agreement with NORSS is an important step on Raytheon UK’s path toward building a global space capability for governments.

“The acquisition, upon completion, will facilitate expansion by NORSS through access into new markets,” said Ralph “Dinz” Dinsley, the executive director of NORSS. “As part of Raytheon Intelligence & Space, we will have expanded access to international markets, continued investments in research and development, and opportunities to collaborate on the next generation of space technologies.”