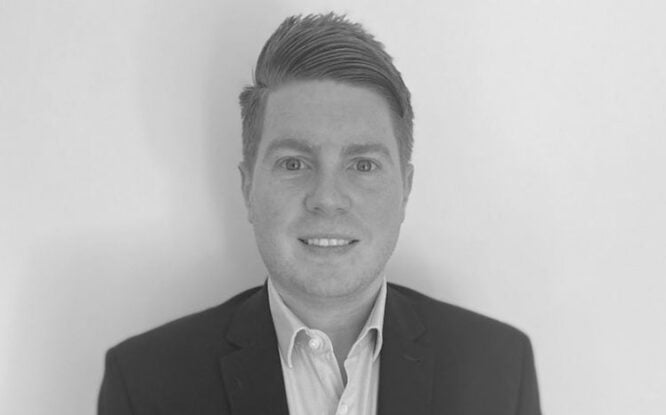 “Following widespread speculation that the Chancellor would reduce tax on fuel and energy, there is some good news for individuals and businesses in the decision to cut fuel duty by 5p per litre and incentivise investments in green energy. However, I believe there was scope for the Government to be bolder and offer even greater financial support, given the rate at which prices are rising.

“Whilst he did not reverse the planned increases to National Insurance contributions (NICs), which would put an even greater squeeze on families and UK SMEs, the announced £3,000 increase of the National Insurance threshold will offer some relief to employees. Businesses had hoped for a complete U-turn on the 1.25% NICs increase, which might have been achieved with the Government having received record tax receipts across the board in 2021.

“We welcome the Chancellor’s pledge to cut tax rates on business investment in his Autumn Budget, as SMEs continue to have a significant role in driving the UK’s economic recovery from the pandemic, despite ongoing disruption to supply and rising costs. However, existing schemes such as the super-deduction have so far been underutilised and we would encourage the Government to extend incentives for investment in key areas such as R&D, innovation, and technology sooner rather than later.” 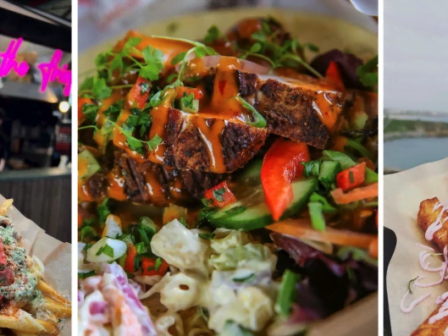 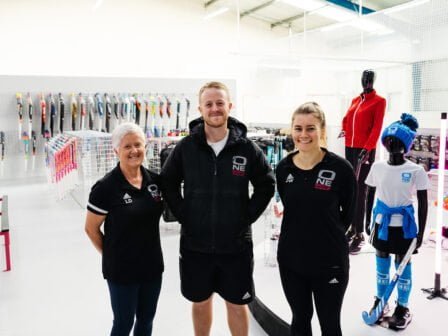 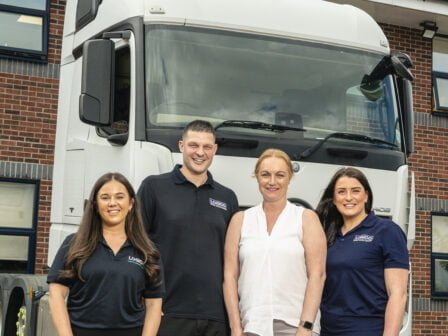