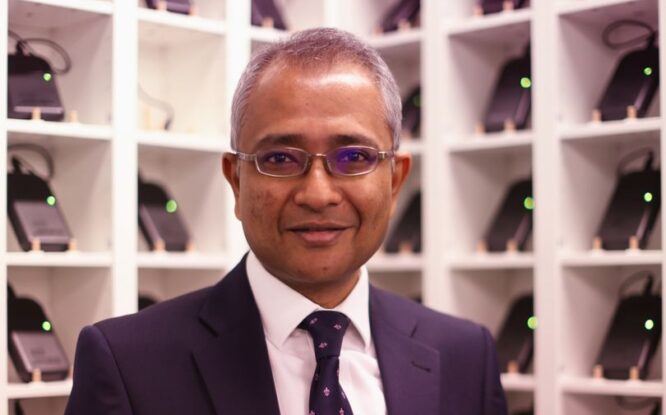 Sedgefield’s Kromek is developing a new system that can detect Covid-19 in the air after receiving major Government funding.

The business is working on adapting its current technology so that it can automatically detect all airborne viruses, including coronavirus, which could improve the Government’s track and trace efforts. The project has received £1.25m backing from Innovate UK.

Once fully developed, Kromek plans to deploy the new technology in busy areas, such as airports, hospitals, shopping centres, and entertainment venues.

Initially the new technology will be used to rapidly test for the presence of SARS-CoV-2, the virus that causes Covid-19. 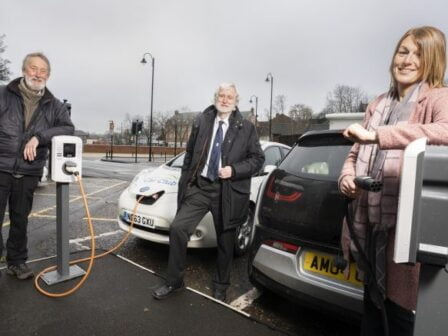 Electric vehicle charging points will become more widespread across County Durham in a move to reduce carbon emissions and make... 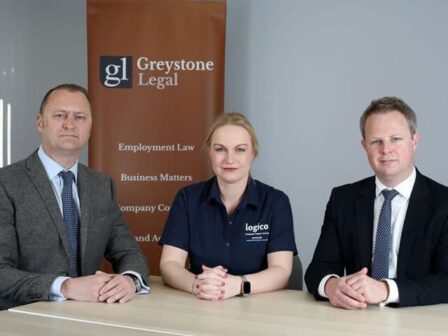 Leading commercial law firm Greystone Legal have launched an innovative new HR platform that enables businesses to manage all their... 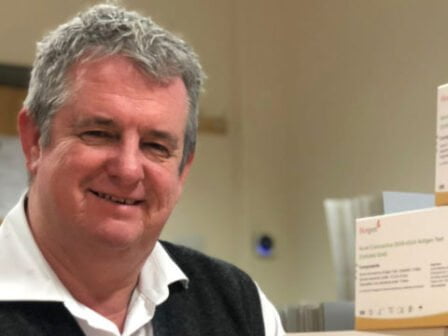 Medi-Inn (UK) Ltd, the North East-based supplier of medical and hygiene consumables, has reported a surge in demand from...