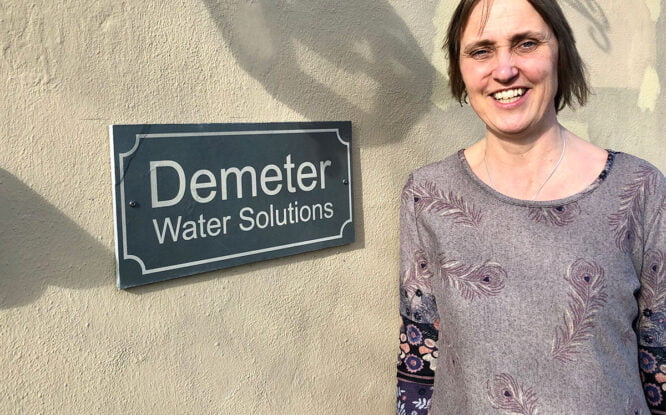 A water savings company is reaping the rewards of attending a Business Durham-supported tender writing programme after winning a major contract.

Liz Smedley, business development director of Demeter, in Sedgefield, attended the Durham Business Opportunities Programme (DBOP) Routes to Contract Success course which proved to be extremely worthwhile – particularly as she was writing a bid at the time.

The company, which helps organisations save thousands of pounds by collecting water data and identifying where there is leakage or excessive waste, was later awarded the five-year contract, worth approximately £450K, with a major water retailer. Since the contract win late last year, the company has exceeded its own growth targets of 20 per cent per year, increasing turnover by 35 per cent. Turnover in 2019/20 was £490K.

Said Liz: “The course was really helpful, particularly as I was writing a bid at the same time.  One of the main things we learnt from it is that we could still win big contracts even if we weren’t from a big company. It was a national tender so it was fantastic to win it.”

Demeter was set up by former Northumbrian Water man Andy Smedley in 2008 and moved to its current premises in Sedgefield two years ago. The company fits data loggers to a customer’s water meter with data sent to its software to identify leaks and water wastage – and staff view around 30,000 graph profiles a month as a result.

Demeter often saves each organisation – which ranges from schools and local authorities to industrial premises and care homes – tens of thousands of pounds. Clients have included Newcastle University and Ramside Estates.

The company has ten employees, including three technicians, and will be recruiting again this year.

Added Liz: “Water leaks can occur and run unnoticed for long periods which can lead to money loss and potential damage to infrastructure. But it’s not just about us saving money for a customer. We also help the environment by reducing water wastage and that’s something we’re happy about as a company.”

The six-year Durham Business Opportunities Programme was set up specifically for small and medium-sized businesses based in County Durham that haven’t taken up support before.

Running until November 2022, it is funded through the European Regional Development Fund (ERDF) and delivered by Business Durham, the economic development arm of Durham County Council.

Find out more about the Durham Business Opportunities Programme. 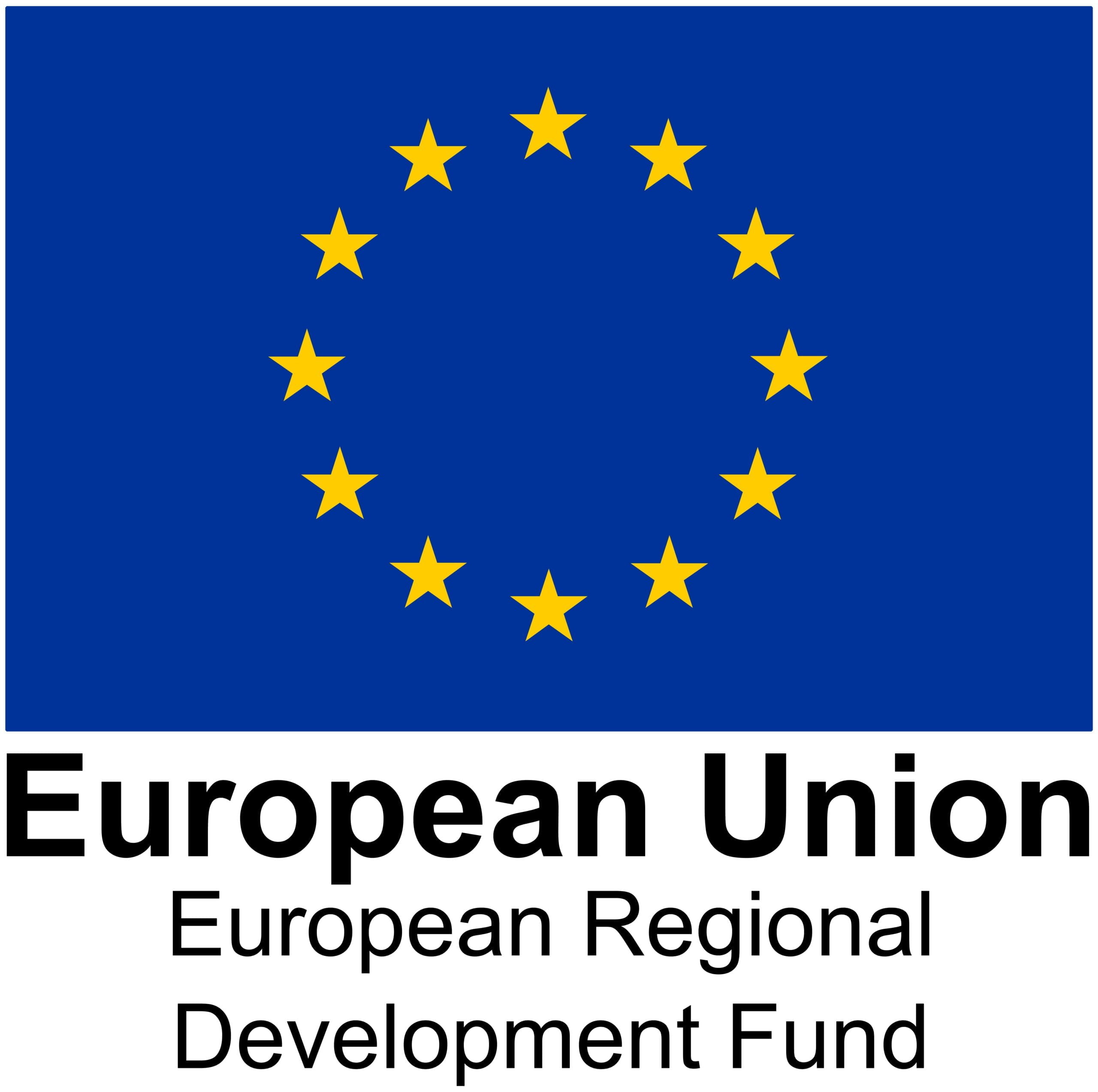