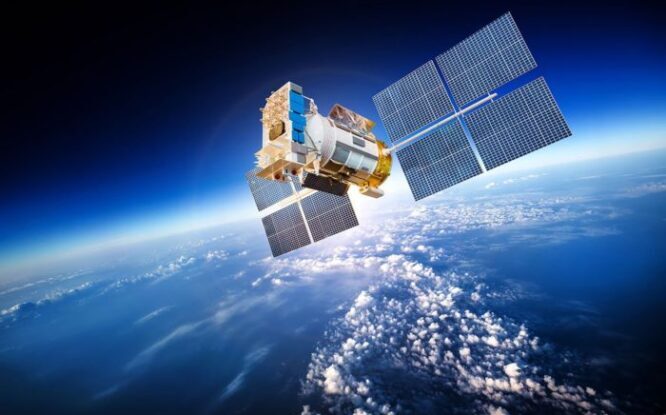 Space may indeed be mankind’s final frontier so those exploring the possibilities, opportunities and threats created by human activity in outer space have a huge responsibility to see it is done wisely.

Space sector businesses in County Durham are growing rapidly along with the area’s role in ensuring the activities are used to the benefit of all, both thoughtfully and sustainably.

Having worked in space innovation for 30 years, RHEA operates in 11 countries and works on behalf of organisations across the globe, including the European Space Agency (ESA) and UK Space Agency.

Space is an emerging sector currently worth £15.8 billion and one that is expected to grow to £30 billion by 2030.

Based at NETPark in Sedgefield, Group Chief Commercial Officer (CCO) and UK Vice President, John Bone, explains what RHEA does, and why its role is crucial.

“We provide expertise to the leading space institutions, such as ESA and the UK Space Agency and space companies such as Airbus industrial organisations supporting the development and management their space “

“Our expert knowledge and tools are used to design, operate and control satellites in space. We also offer a concurrent design tool COMET,  which is used to help design and plan complex space missions, reducing planning time and cutting project costs by up to 40 percent.

The company also looks at security solutions to mitigate two types of threat. The first are ‘In space’ threats, for example debris crashing into other satellites, knocking them off course and creating more debris, and space weather-related issues like solar flares.

There are also threats on the ground , including dangerous cyber-attacks affecting critical data or taking over remote-controlled vehicles or satellites.

John explained that Russia and China have already carried out space attacks, destroying their own satellites in orbit as a demonstration of what is possible and as a show of strength. Despite the threats, space remains a huge power for good, providing important data on everything from the Earth’s water reserves to deforestation.

“Space technology is vital to the functioning of today’s society and part of every nation’s critical infrastructure – therefore it also becomes a vulnerability.

“RHEA’s expertise ensures that space is a safe and sustainable environment, eliminating these types of threat and making sure it stays that way.”

John, who originally is from Whitby, grew up in the era of the Apollo space missions, which fired his interest in space and the possibilities it offered.

“My generation, more than any other, was fascinated by space missions and astronauts – it was something I always have been interested in, so to work in the industry is amazing.”

He has worked for RHEA for four years and since he joined the company’s global workforce has grown from 350 to 700.

“RHEA looked to Durham and NETPark for several reasons. There are five universities on the doorstep, which is pretty unusual outside of London.

“Each university – Durham, Northumbria, Teesside, Newcastle and Sunderland – has its own space-related involvement, for example Teesside has its own launcher, whereas at Sunderland it is more software based.

“It is easier to expand here than in some areas of the UK with the graduate programmes, the room to physically grow the company footprint and access to resources and people.

“There is a very collaborative environment and we work closely with other space industry and hi-tech firms who complement what we do, to make things happen.

“Quality of life also has to be taken into account – Durham is a nice place to live and offers great value for money compared to the South-East.”

So, does John have a burning ambition to follow the likes of Elon Musk into space travel?  Not likely, he says as he feels sick on theme park rides and, therefore, his space ambitions remain firmly grounded in his work at RHEA. 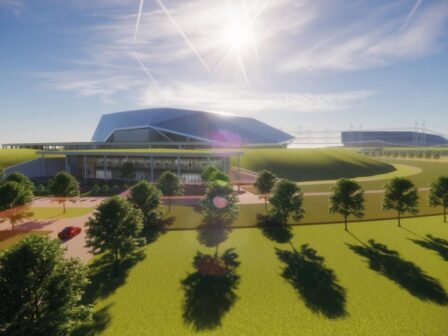 Local authority leaders have welcome news that a major new Rolls-Royce factory could be coming to the region. Three sites... 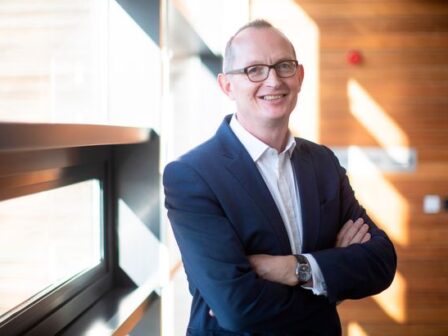 The North East has beaten all other UK regions in creating jobs from inward investment, new figures show. Annual statistics... 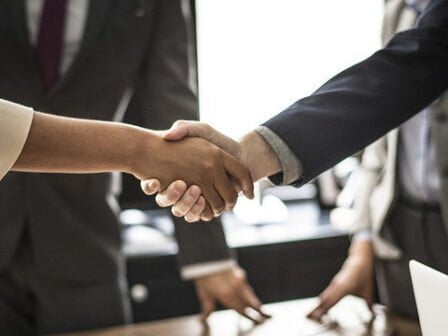 Durham-based Atom Bank has appointed insurance brokerage, risk management and consulting firm Gallagher to provide the business with insurance and...